130Fresh:- Tiwa Savage - The One (Prod By Killertunes) 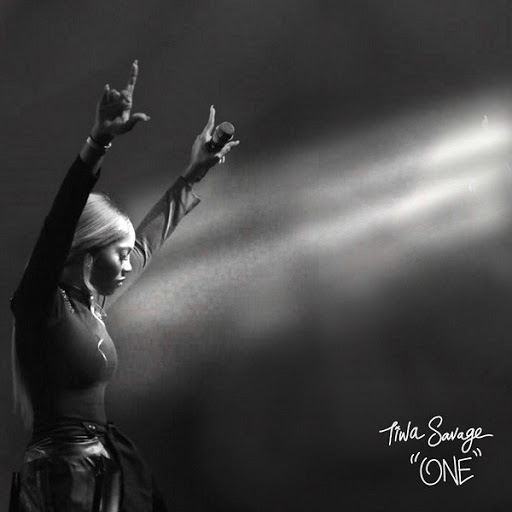 The song “One” gets production preference from Killertunes, its a certified banger where she reflects on her career; the song is guaranteed to get massive airplay and streams.

In addition, after a successive outing in 2018 with hit songs like, ‘Labalaba’, ‘Lova Lova’ featuring Duncan Mighty, ‘Tiwa’s Vibe’ and ‘Get It Now (Remix)’ featuring Omarion.

Finally, She won the ‘Best African Act’ award at the just concluded MTV EMAs held at the Bilbao Exhibition Centre in Spain.