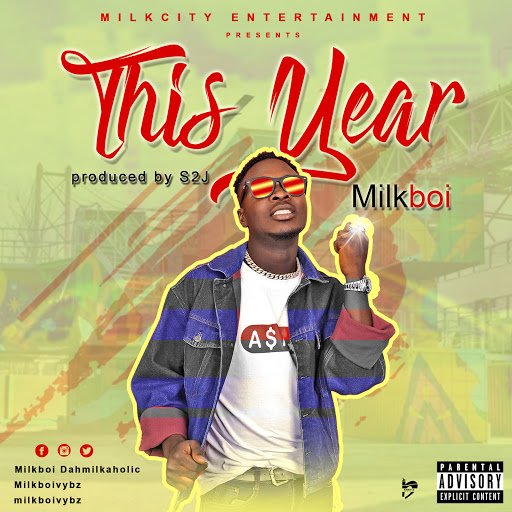 2018 Has been more like a blessed year for Albert Williams a.k.a Milkboi a kaduna based Artiste who has been in the music scene since 2016 when he Recorded his first single "Give Thanks" with SugarKish. And since then, milkboi has been known for dropping hit Songs back to back. just Few Months Ago he droped A song Tittled "FARAWAY" which was produced by ELKANAH. "FARAWAY" was Indeed a Hit Song which has got his Fans Asking for more. And Right Now The "FARAWAY" Crooner has decide to do A song titled "This Year". According to him its a song that will Motivate his Fans to Never Give up on Their Hustle And work Real Hard for what they believe in.